It was a two-day open competition that saw competitors from many martial arts schools, countries and styles.  Countries represented included Canada, the United States, United Kingdom, Mexico, Venezuela, Spain, Antigua, British Virgin Islands, Panama and the hosts Trinidad and Tobago. More than 600 competed at the Hyatt Hotel in Port-of-Spain.

What you can read next 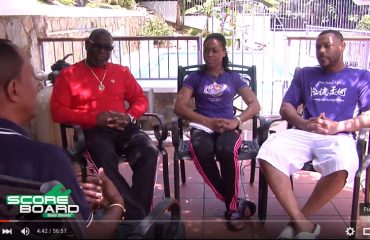